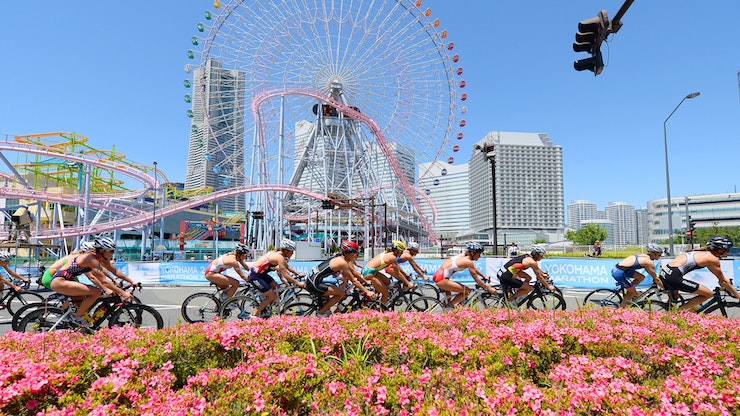 The World Triathlon Series is the pinnacle race series for the Olympic sport of triathlon. It has been announced that the 5th round of the Series will be held in Yokohama, around Yamashita Park, on May 16 & 17, 2015.

There are three categories for 2015 WTS Yokohama event.